Three Stones Media and the Billy’s Band team have a busy day in store as we work with the students at Heycroft School to deliver the world premier of their animated film, Dumfries & the Eel.

The brand-new film, and the accompanying music score, has been created by year five students at Heycroft School, in Southend.

Dumfries & the Eel has been developed as part of the Lights Camera Score project created by Dan Newell and Gregory Boardman.

Billy’s Band: Lights Camera Score, produced by Three Stones Media with support from Little People Big Noise, secured development support from the Young Audiences Content Fund (YACF) which is managed by the British Film Institute (BFI) and financed by the UK-Government, the fund supports the creation of distinctive high-quality content for audiences up to the age of 18.

We would like to thank all the animators and musicians who have helped the students realise their wonderful creation. 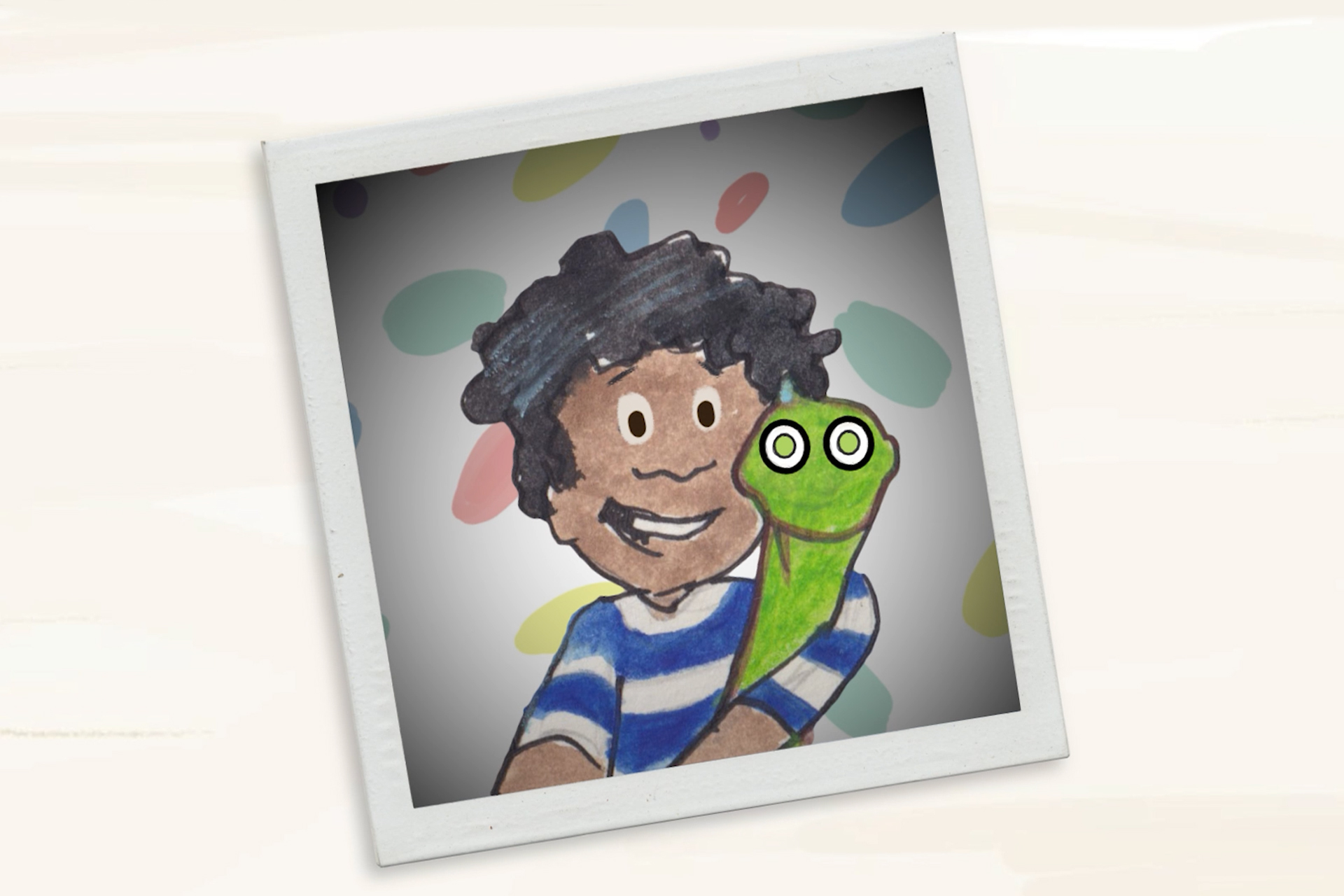 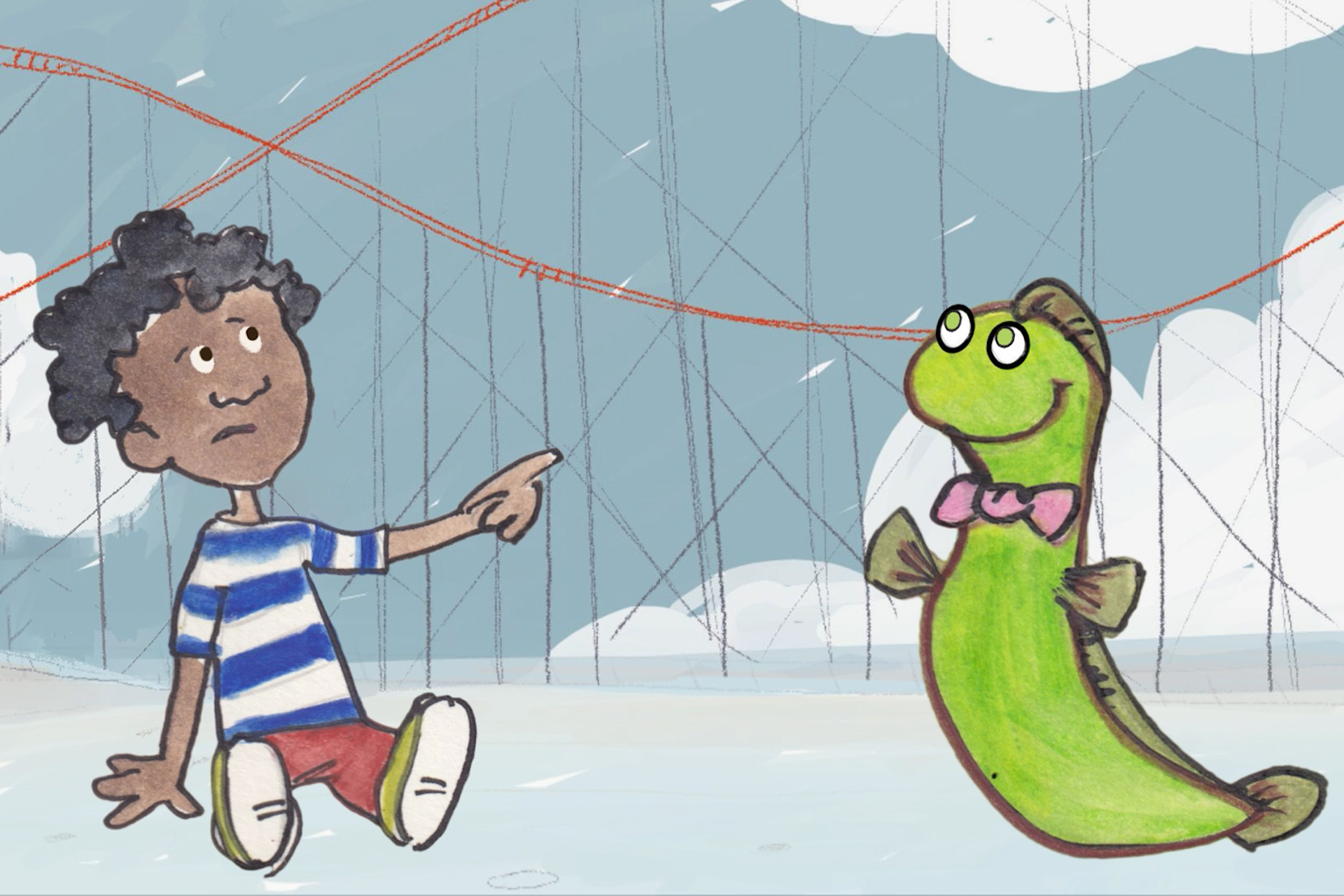