The Three Stones team have worked with Directors Cut Films on a number of fantastic projects over the last decade and recently producer Gregory Boardman has enjoyed working alongside the brilliant Kate Davis and her wonderful team on the Apple Tree House project.

We wish Kate the best of luck at the award ceremony next month. 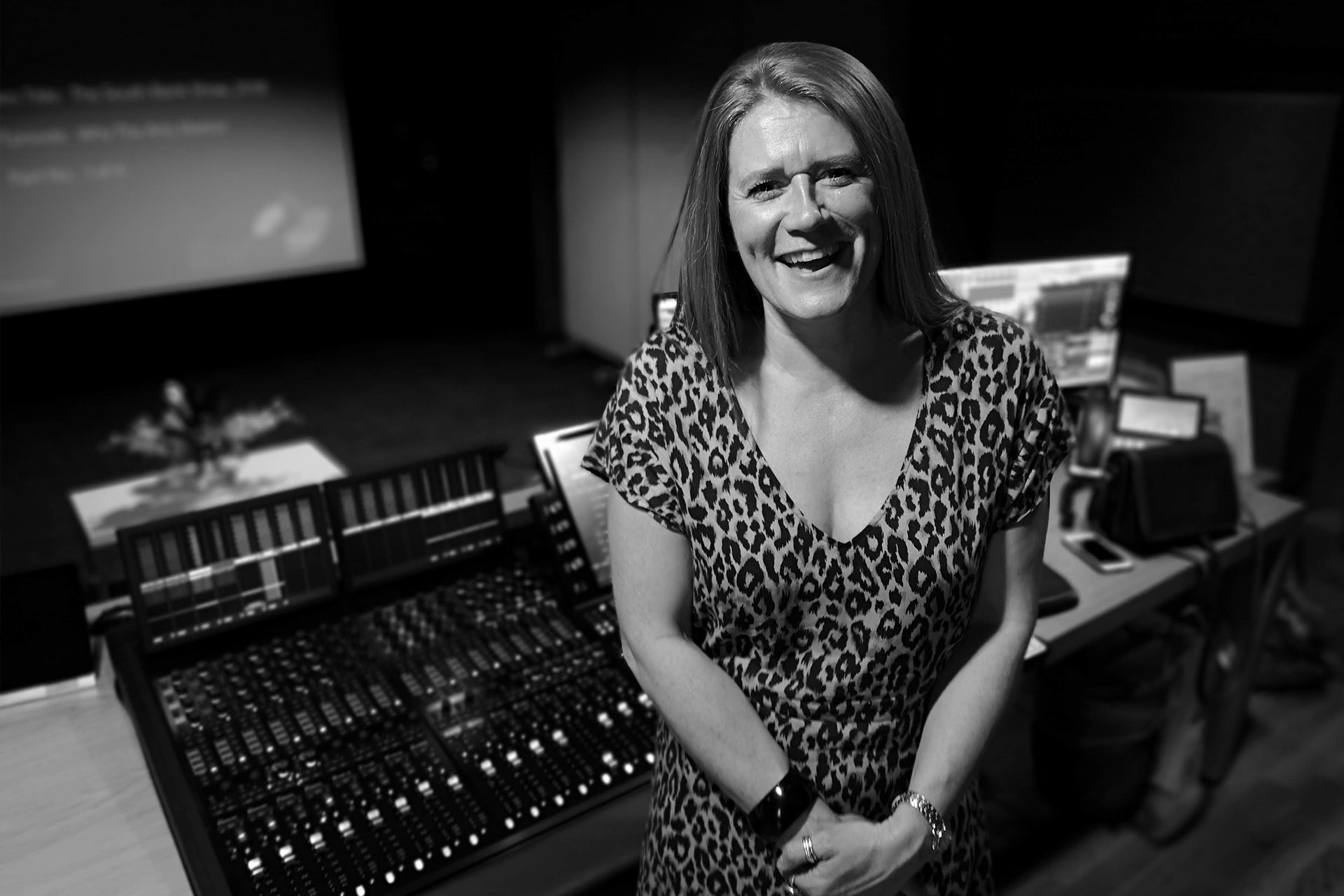