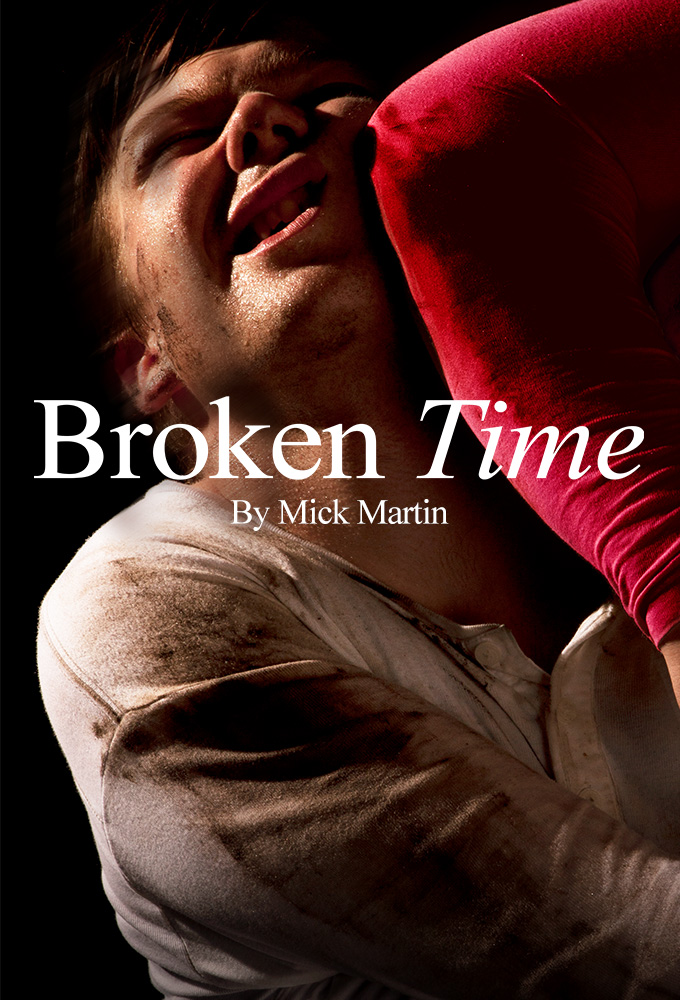 Working in partnership with the write Mick Martin, SKY commentator Mike Stephenson and historian Tony Collins; Broken Time is an epic piece of storytelling that Three Stones is currently developing for the stage.

Set in Victorian England on the Yorkshire-Pennine border the story tells of Rugby’s great schism and how cruel a sporting dispute was caught up in the brutal industrial conflict arising from the working man’s desire to have his voice heard in the halls of power.

Three Stones premiered the play in rugby’s northern heartlands during the autumn of 2011.

Supported by the National Lottery though Arts Council England; Broken Time is an exciting collaboration and delves into an untold seam of British history exposing the dishonest ambitions, epic passions and bitter rivalries arising from the industrial, class and sporting disputes of the late Victorian era, the repercussions of which are with us to this day.